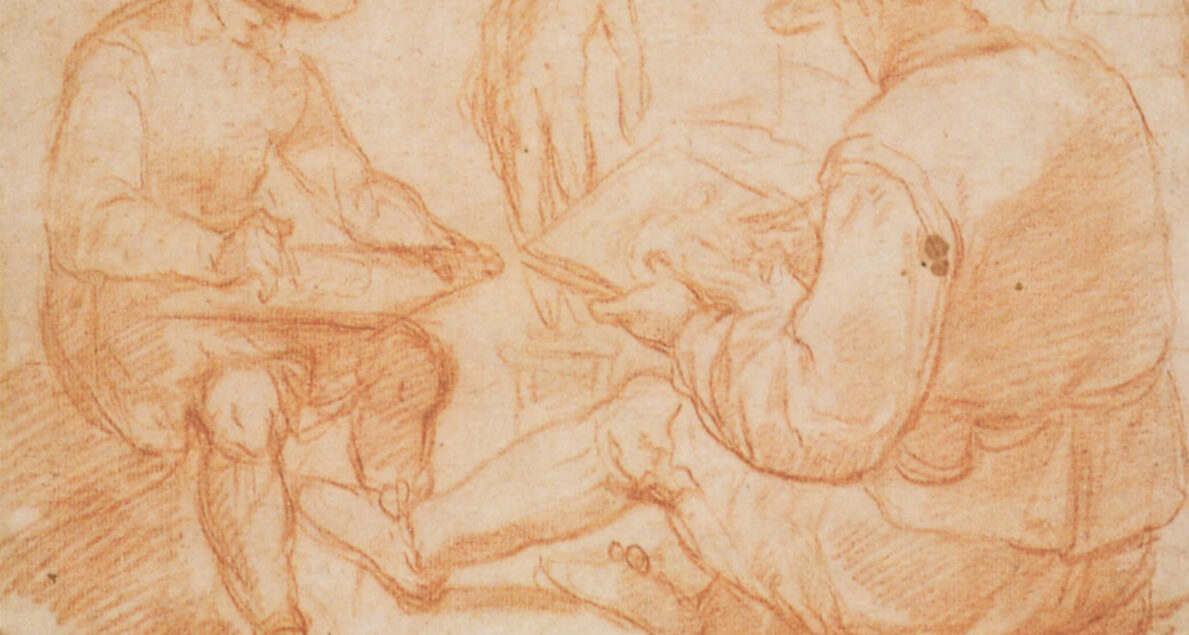 The text goes back to a conference at the university of Marburg in 2016 on Media Authorship. It deals with the emergence of the visual artist as an author, the changes in his economic, legal and social status by securing privileges, the predecessor of copyright, and the beginning of a collaborative and collective authorship in the artist’s workshop that leads to an unmistakable visible style, starting with Raphael and Paolo Veronese in particular. In practice, however, the replacement of the artists’ guild system was not until the end of the 16th century when the Carracci brothers founded the Academia degli Incamminati, in which they consciously developed a new artistic education beyond the long-standing careers of apprentices, journeymen, and master craftsmen.