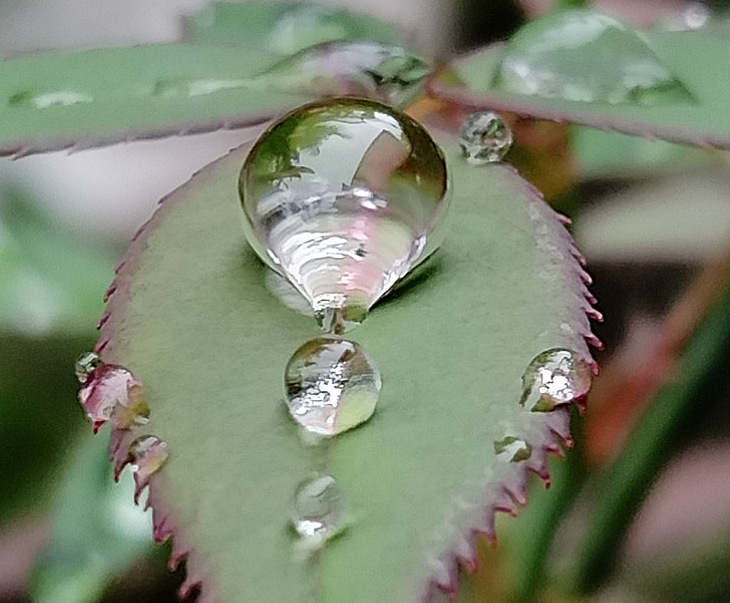 Hans Dieter Huber is interviewed about the role of drops and the method of dripping in contemporary art. It began in the 19th century with so-called “Klecksographien” by the physician and writer Justinus Kerner in 1890. Also Edvard Munch used the method of spraying thin color veils onto the background of his “Madonna” already in 1895. The famous Rorschach-Test, a projective personality test, was published in 1921. Max Ernst seems to be the first one to use the method of dripping in three canvases Le Surréalisme et la peinture, The Bewildererd Planet and Young man, irritated by the flight of a non-euclidean fly, all 1942. In an interview he said 1961 that he taught that method to a young American painter, by which he meant Jackson Pollock. But also in the Vienna actionism, in the work of Hermann Nitsch, there is a lot of dripping and pouring liquids on canvas. in 1976 Bill Viola created a wonderful video installation with a water drop He Weeps For You. Also the Mexican artist Teresa Margolles created an irritating work with water drops Plancha, 2010. Water from washing dead corpses in the morgue after autopsy drips down onto a heated metal plate and vaporizes into air. The room is smelling in a quiet irritating way and the visitors are inhaling the corpse water.